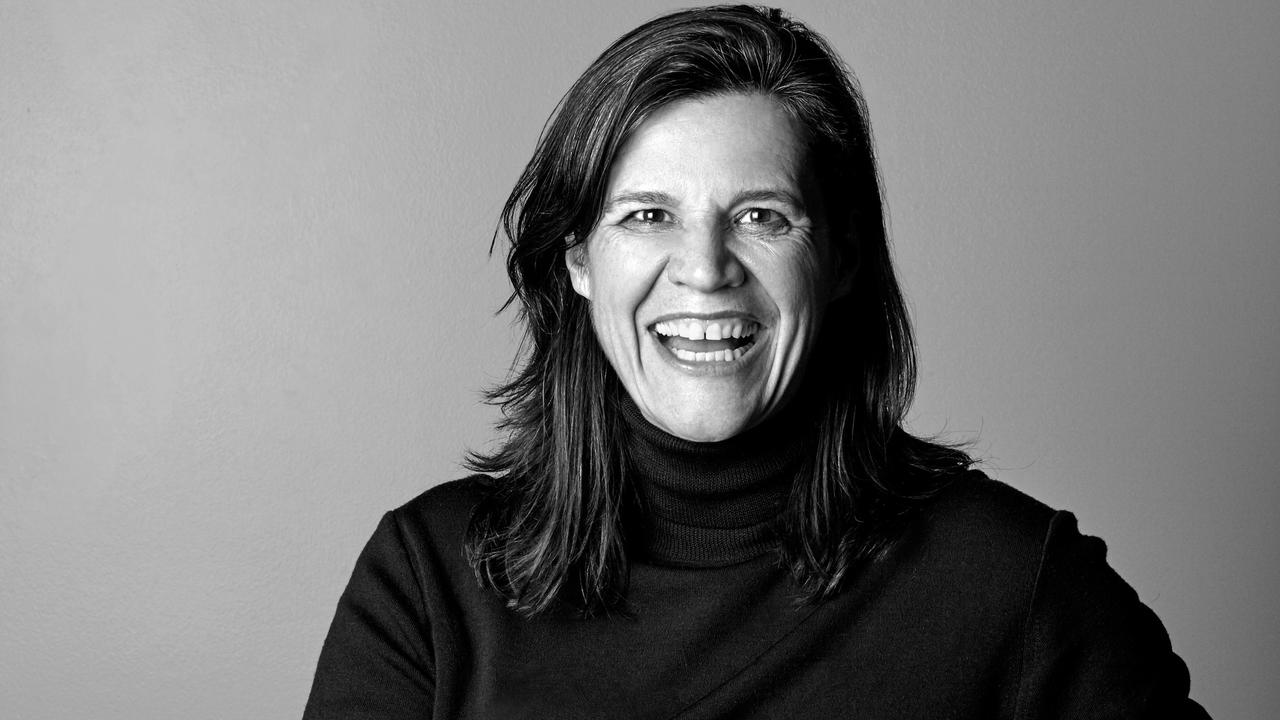 Filmmaker U is excited to announce our new instructor, documentary cinematographer, and director, Kirsten Johnson. We will begin shooting our next course at the end of February 2020 and want to allow you to follow along as we create the course!

Kirsten Johnson is an acclaimed documentary cinematographer whose work includes multiple Oscar-nominated documentaries and the film Citizenfour (2014), which won the Oscar in 2015 for "Best Documentary."

Her feature documentary debut, Cameraperson (2016), was shortlisted for the Academy Awards, and her new Documentary Dick Johnson is Dead (2020), premiered at Sundance 2020, and was purchased by Netflix. She is a 2017 Guggenheim Fellow and has been invited to be one of the 4% of ASC members who are women.

Tell Us What You Want To See and Follow Along!

In the form below, tell us what you want Kirsten to discuss and show in her course! Also, make sure to check off the follow along via email or follow us on social media so you can watch as the course gets made!

Check Out Our Current Courses 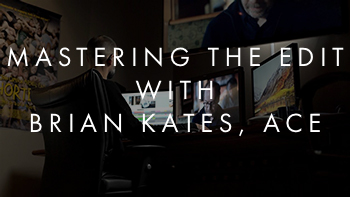 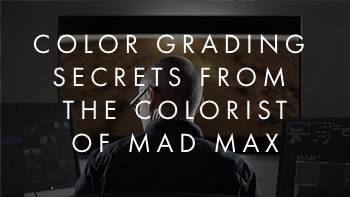 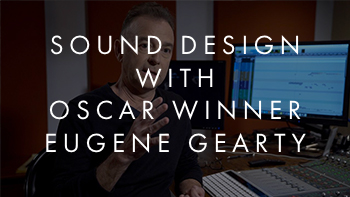