4 Films Every Colorist Should See 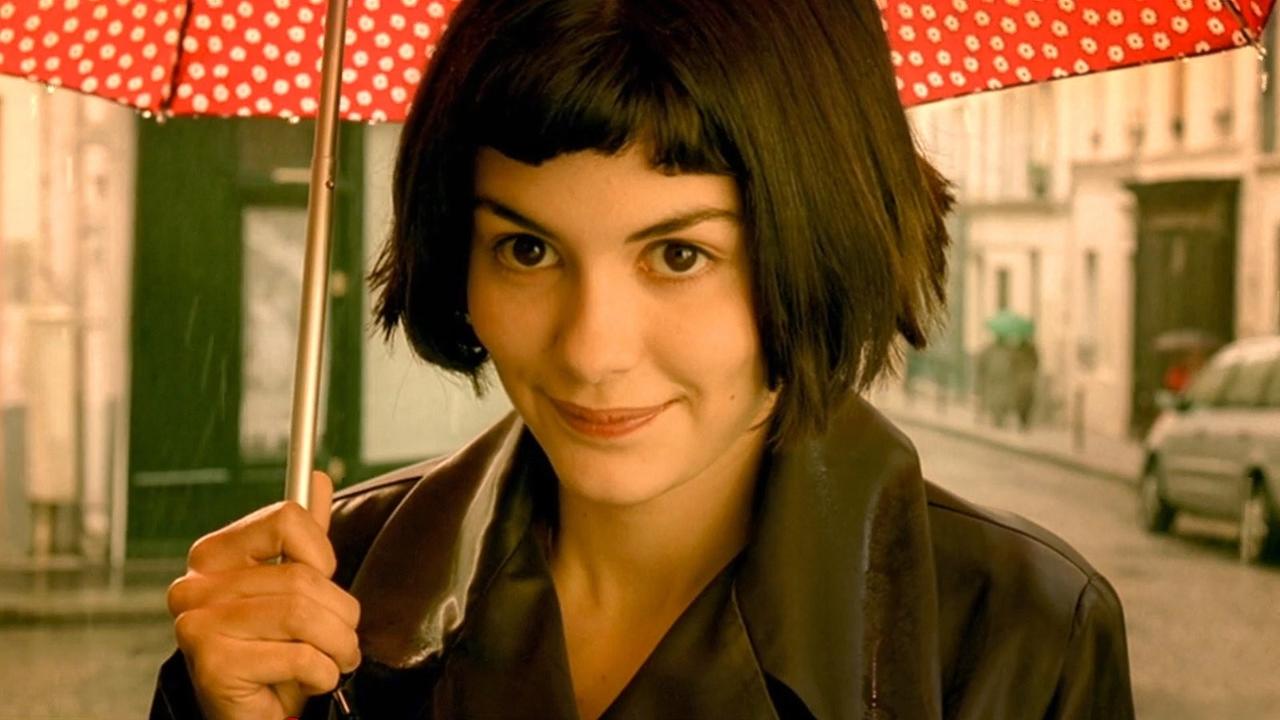 Mad Max: Fury Road is continuously referred to as a stunningly beautiful film. John Seale, the cinematographer, was nominated for an Oscar and colorists everywhere were looking at Eric Whipp’s work on the film as a triumph for color correction.  With so many people looking to Eric’s work as a colorist for inspiration, we decided to ask him what films he feels every colorist must see.

After we filmed his course on color correction (Available here), we sat down to discuss his four must-watch films for colorists.

Check out and buy his course here

This film was Didier's first film as a colorist and is the start of a stellar career with films such as The Fall, Micmacs (another Jean-Pierre Jeunet Film), and Kar-Wai Wong's 2046, among numerous other great films.

When asked, Eric said "It's one of the first films I ever remember seeing that was so beautifully treated, it's very stylistic in terms of its color… you know, I was doing a lot of commercials [and] I had literally every other session, people were coming and going, 'can we have the Amélie look?'" at the time. 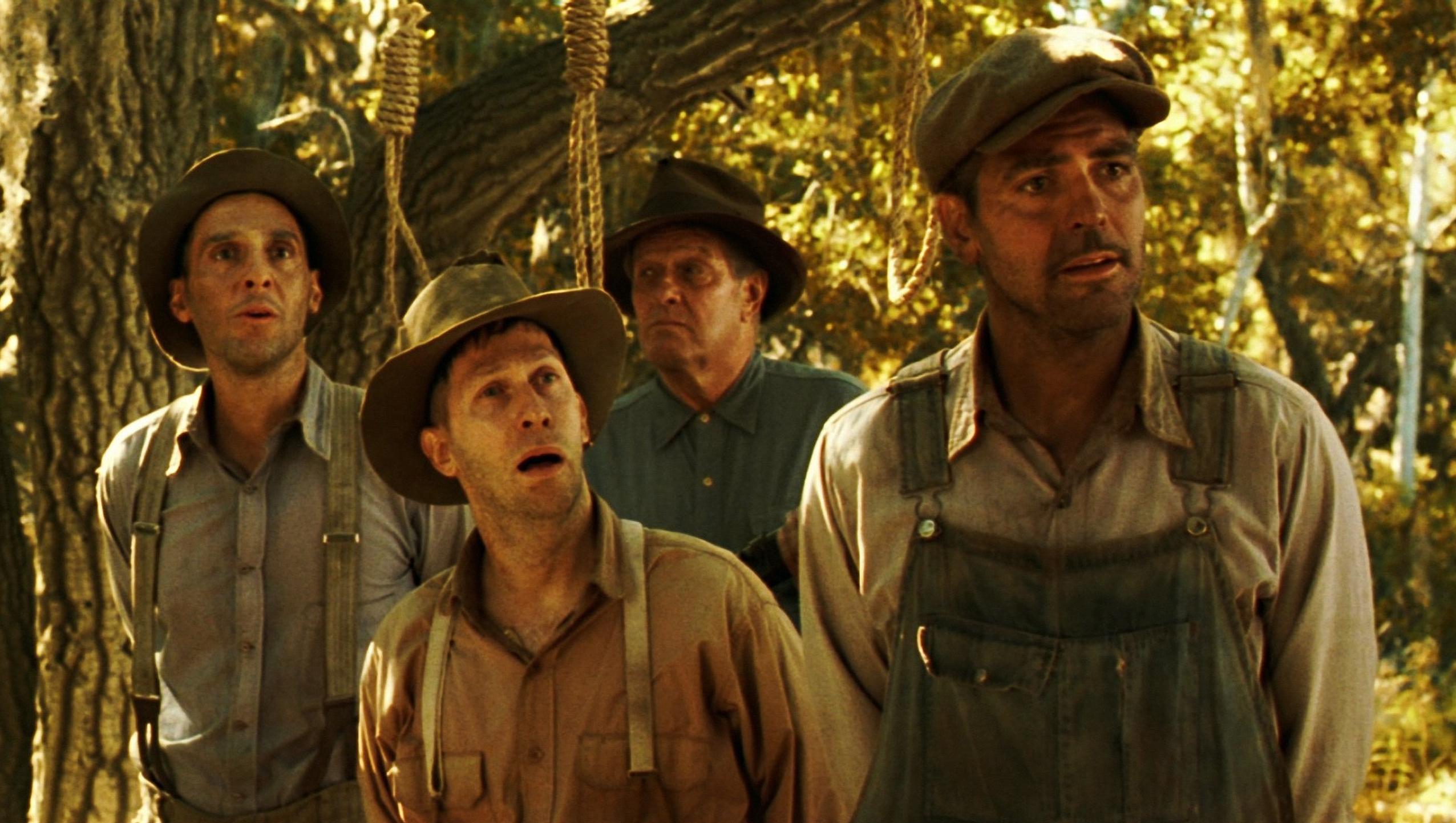 The Cohen Brother's films are always visually stunning. So why, Oh Brother, Where Art Thou? Well, "for historical reasons, I would watch Oh Brother, Where Art Thou? One of the first films, mainstream films, done with a DI (Digital Intermediate) process." Not only was it one of the pioneering films to use the DI process, but it's stood the test of time. Many early adopters of the DI process weren't looked upon favorably.  Yet this film is still referenced and looked upon for its visually stunning imagery, and because of that, it's one all colorists should see.

Skyfall was done by Mitch Paulson whose work includes the jaw-dropping Blade Runner 2049, but it's how Mich Paulson and Cinematographer Rodger Deakins, ASC, use color and lighting as a storytelling tool. "There's a scene where James Bond is hiding behind reflections of light through the building… just the way they play light, and the way they play into color and everything" is stunning. This is one thing that Eric discusses in his course, how important color can be to the story and how the filmmaker, cinematographer, and colorist need to work together to get the color right for the story. Check out his video series here. 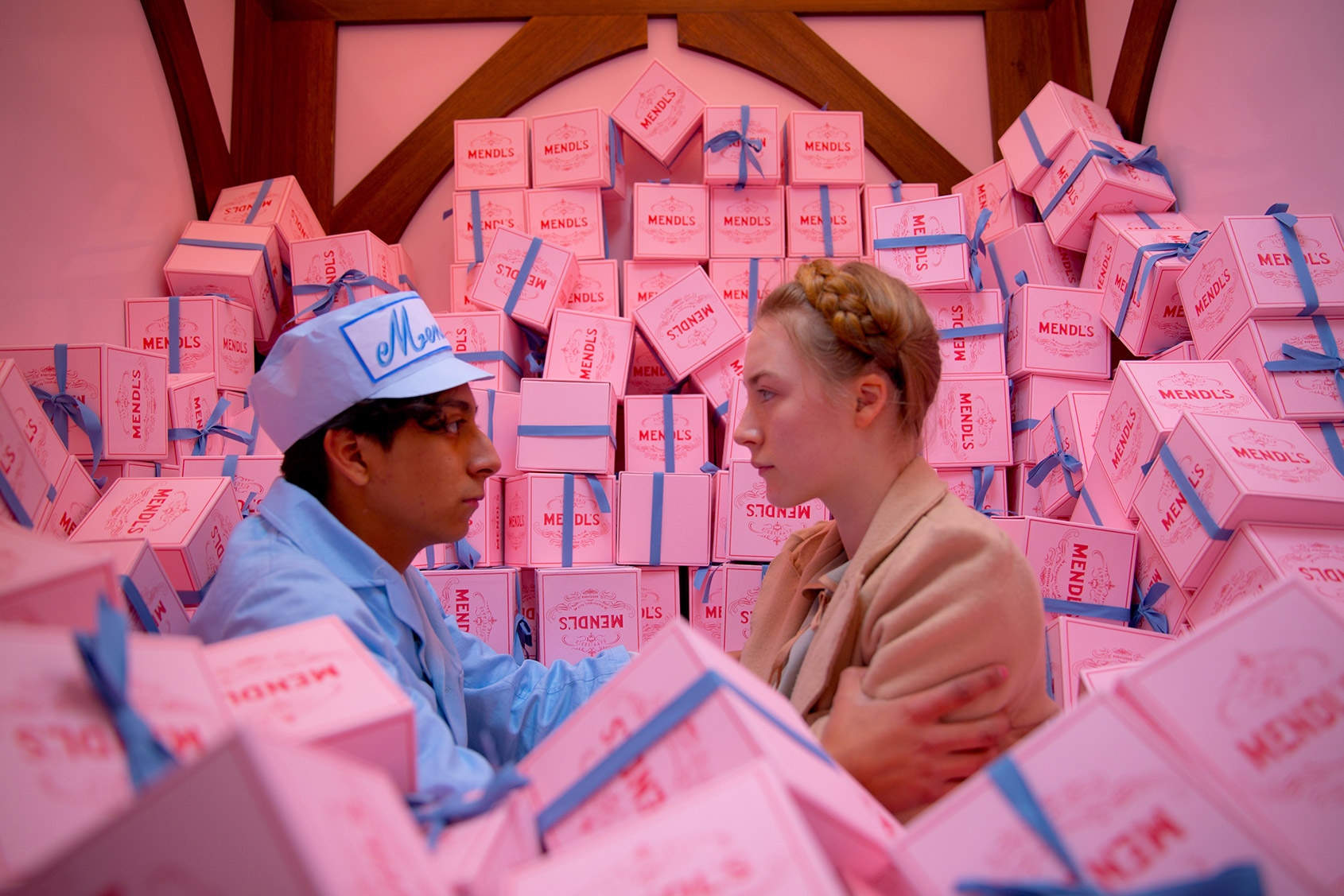 The Grand Budapest Hotel has color baked into its DNA as a Wes Anderson film, but for it to stand out, it needed to be something more.  As Eric Whipp noted, "It's a lot of art direction and the color complements everything" throughout the film. It's a "great example a more modern, quirky look and color." and it pushed against the standard color palette of orange and blue making it stand out with a "pinky feel" so for Eric it's great for inspiration and ideas and something other colorists should check out.

Bonus Look to commercials for inspiration

One thing that Eric pointed out during our talk was that commercials push filmmaking boundaries as they are constantly vying for the viewers' attention.  Not only do they push story and filmmaking techniques but also color.  So the next time you're watching TV keep an eye out for some inspiring commercials.

Want to learn from Eric his color correction techniques? Check out his course here. 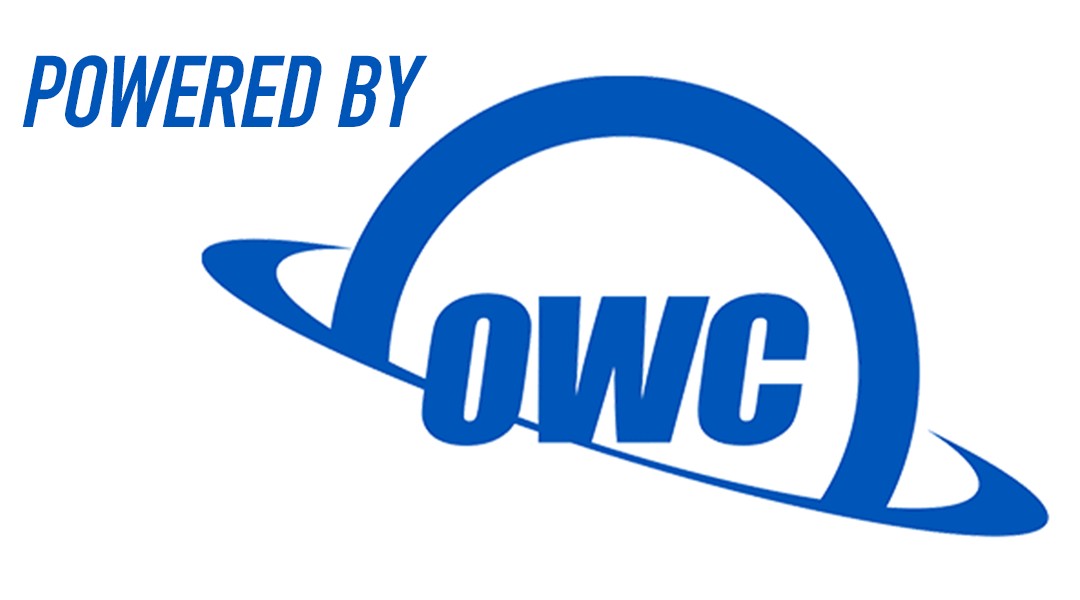 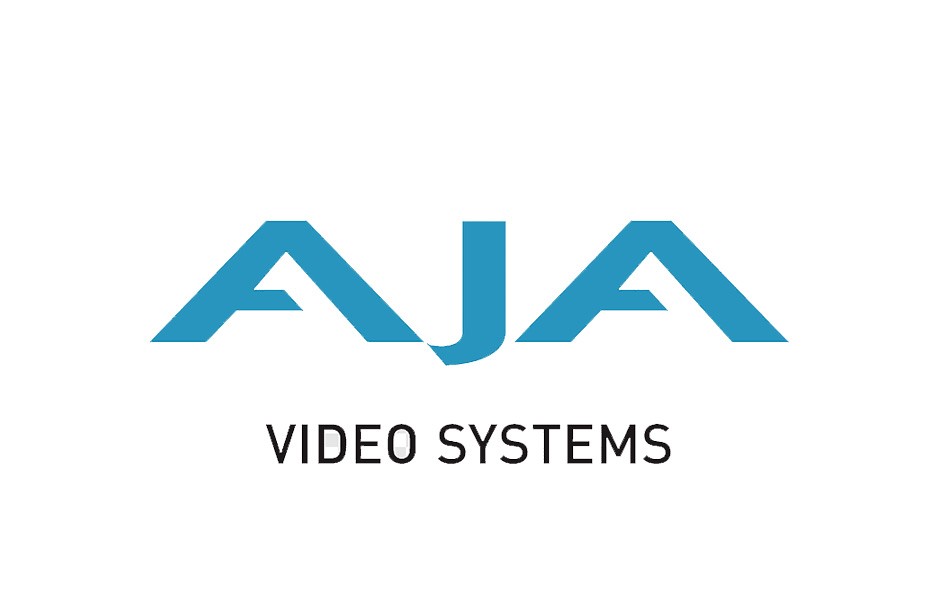