Sound Design Begins With You! 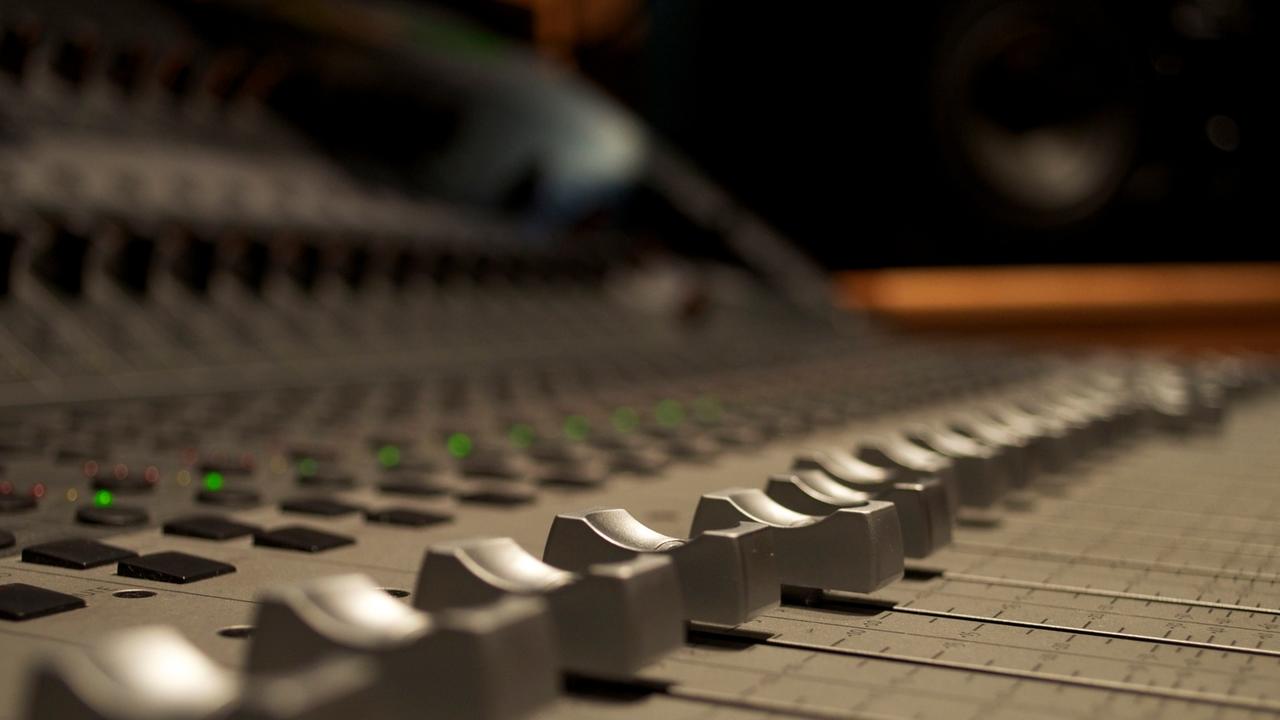 Posted with permission of Aotg.com

Some people say I am a sound designer. But am I? Really? Do I bring my sound expertise to each step of the creative process? Unfortunately, more often than not, I am brought in at the end of a video project to “do my thing” after all the writing, re-writing, shooting, re-shooting and editing have been done. Let’s consider for a minute if more thought had been given to sound during all the stages of the creative process. Let’s consider collaboration. How would it improve the final product? Could it make for better editing, allow for critical on-scene sound acquisition, or even improve scriptwriting?

Whether we’re talking about Sound Design or Audio Post Production (there is a difference), the steps and processes can be spread out among different parts of the process, and even different players.

The term sound designer was first used to refer to Walter Murch while working on Apocalypse Now in the ‘70’s.  In that film, Murch worked closely with director Francis Ford Coppola to creatively use sound to immerse the audience into the story from the perspective of the U.S. soldiers, and main character Captain Willard in particular.  This is evident in the opening scene, where sound is the storytelling tool used to pull the audience out of the visual reality (the war and helicopters) by using synthesized sounds instead of hard sound effects.  The audience instantly knows there's something not real about the helicopters, which sets up the transition to the ceiling fan - the actual reality.

A soundtrack like Apocalypse Now is only possible by having a Sound Designer and the director connected from conception to completion.  The sound designer’s role usually begins early on, sometimes before the final script has been finished, and often before any principal photography.  Certainly long before anything, we could call audio post-production.

Audio post begins on day one of post-production.  You’re probably thinking, “Maybe that’s how it works in big feature work, where there’s a team of sound effects editors providing sound to the editor(s), but not in my world.  In my world, there’s one editor who passes a QuickTime and OMF/AAF to an audio guy who finishes the audio design and mix.”  If you’re the editor, and this is your world, then I stand by what I said.  Audio Post Production starts with YOU.

Audio post-production includes many things, but I like to think of it as three categories:

It could be argued that editing sound starts while shooting, or even in the script stage, but let’s agree that the majority of sound editing starts in the edit suite.  Regardless of how much “re-editing” happens when it’s turned over to the audio department, the most critical editing happens alongside picture editing.  Pacing a scene and leaving space for sound happen best in the edit, and are critical aspects of good sound.  The Apocalypse Now example could not have happened without prioritizing sound before the edit, filming, and perhaps even writing.

Sound is added in the edit suite, whether temp music and sound effects or elements that make the final mix.  It’s important when passing the project off to the sound department to remember that they are not spending the same amount of time with producers and directors, and communication is key to getting the right sound mix.  It’s important to communicate whether certain sounds are placeholders or if the director is in love with a particular sound.  It’s also (possibly even more) important to communicate WHY some sounds were chosen.  If a particular sound helps to tell the story or evoke an intended emotion, then the WHY is often more important than the WHAT.  It’s possible that the sound team might also notice that a particular sound takes the audience out of the story because it doesn’t match the picture as well as something else might.  Or perhaps the sound needs to be altered or sweetened with other layers of sound to establish its place in the mix.

Mixing sound is one of the very last things that happens to any film or video project, but it doesn’t start there.  Certainly, a “rough mix” needs to be created while editing - otherwise, the editing process would be unbearable.  But even during the initial recording, the sound mix starts to take shape.  If 100% of the mix happened at the end, there would be no need for anyone on set to wear headphones!  Having the final mix in mind leads to better decision-making when recording, editing and adding sounds.

Related to the “Adding Sound” category of audio post is the acquisition of sound on set. The most important sound to capture onset is, of course, dialog. In features, it usually stops there and all of the foley, ambiences and hard effects are added in post. With smaller budgets, we often rely on NAT sound (natural sounds recorded with the picture) or wild sounds (recorded without picture) to become a significant part of the sound mix. There should be a “need list” created before principal photography so that more sounds can be captured on set for less than going out to record during post.

Each time the cameras are set up, room tone should be recorded through the same microphones used to record dialog. This room tone (or "world tone" if exterior) is critical for clean dialog editing and helps add continuity to the topmost layer of the audio mix. But imagine if, in addition to room tone, a recordist was on hand to record stereo (or multi-channel) ambience beds of every room and exterior setting used. If such recordings were made and successfully carried through the post-production process, the overall quality could improve and countless hours could be saved in audio post.

If your “Sound Designer” is not brought in until post-production, then someone needs to take on that role earlier. Thinking about sound during more of the creative process can enhance the overall impact and effectiveness of every creative decision.

I’m not trying to get anyone to add “Sound Designer” to their list of credits, but I would like to encourage everyone, even those not involved in recording or mixing sound, to consider sound throughout their part of the process. We all agree that sound plays a major role in the overall experience of any video (percentages may vary!), so we all need to do our part to ensure our project has the best possible sound.

Michael Cardillo is an independent sound designer and audio post-production mixer in the Atlanta area. He also writes articles and blogs for editors on the subject of sound.