The Films That Influenced a Sound Design Master 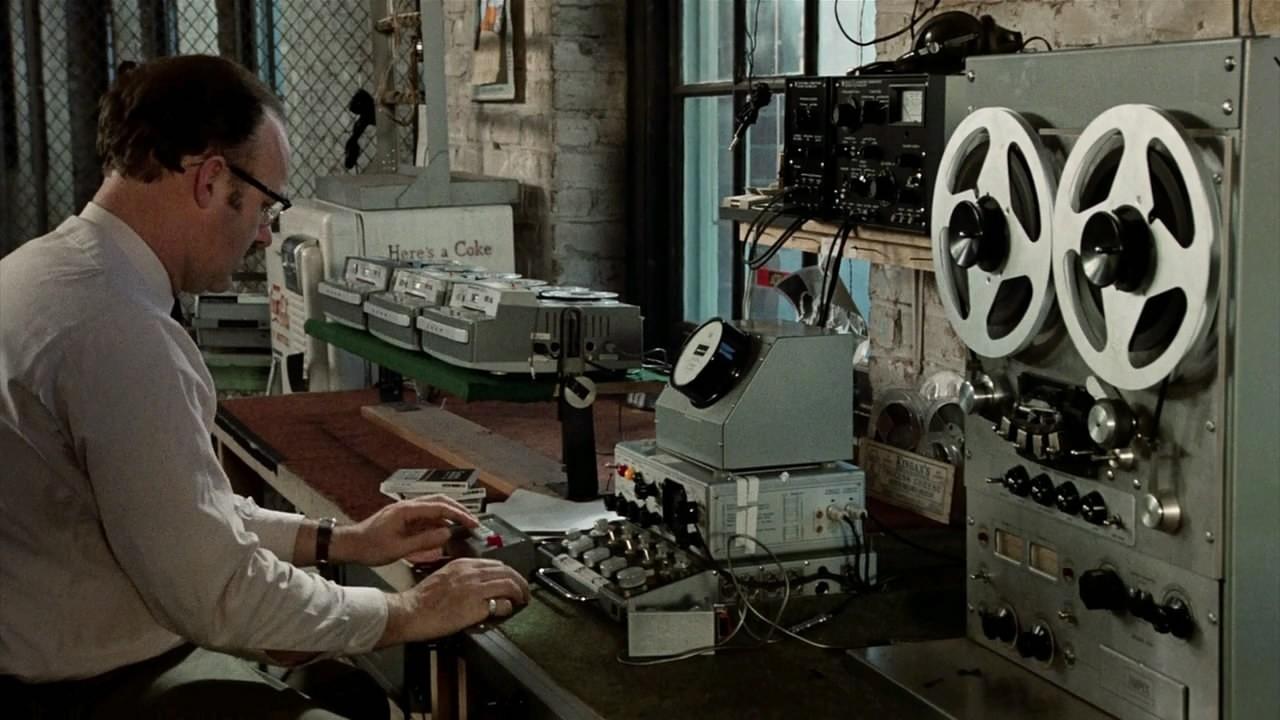 There are a lot of things that go into mastering a craft. Hours of practice, mastery of your tools, numerous mistakes to learn from, and years of experience that pushes you to become a better craftsperson. You also need to explore and learn from your colleagues work to see how others have tackled something differently than you might have approached it, so you can be influenced and intellectually challenged.

We sat down during a break in shooting our course with Eugene Gearty on Sound Design (Available here), to discuss what films influence and inspire him. Here are the films that stand out for him. 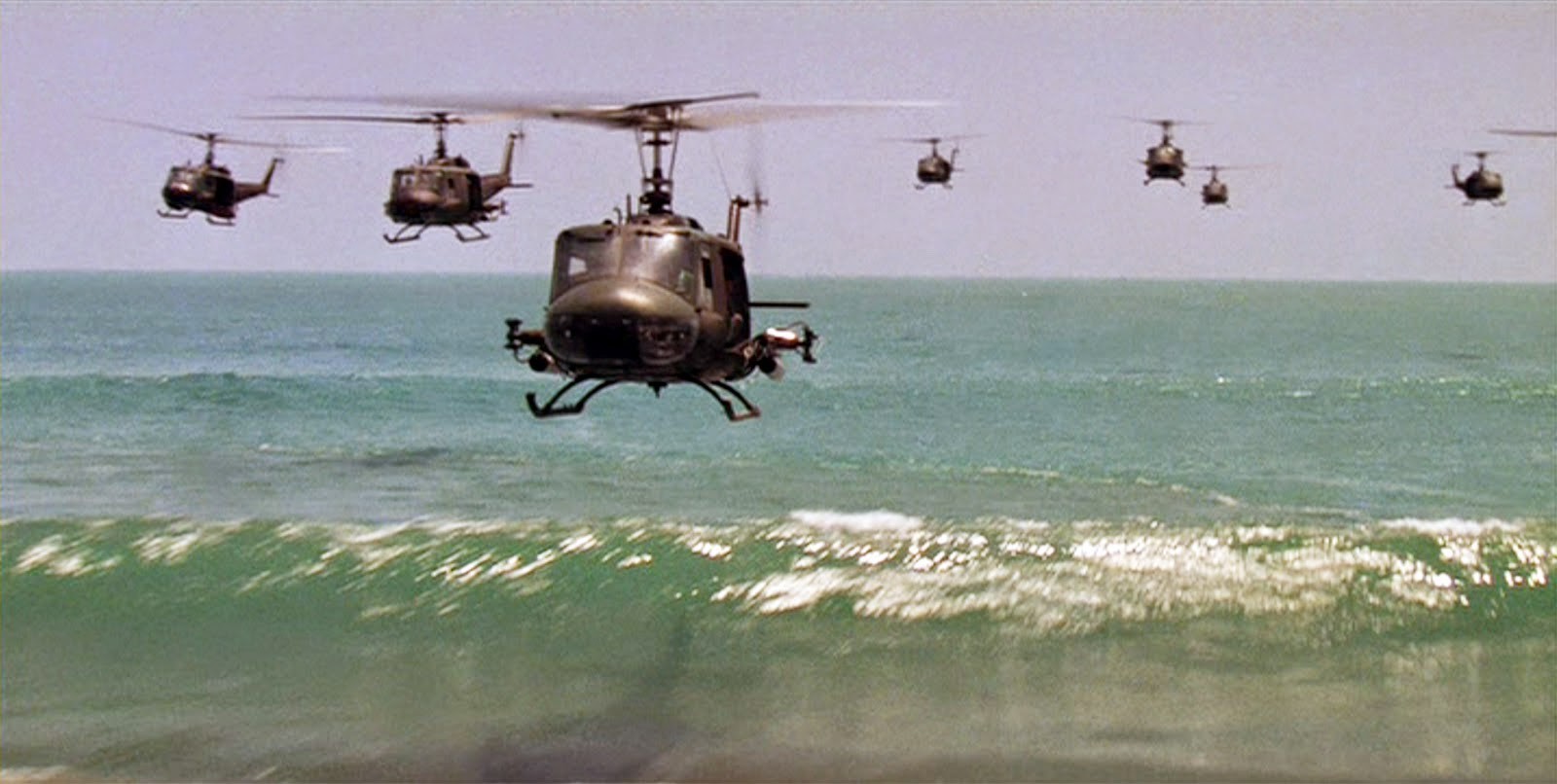 For Eugene, Apocalypse Now is the “holy grail of sound design... I didn’t even hear an edit… everything sounded like it dissolved, overlapped…”  This film is what inspired Eugene to explore more about sound design in film.  Apocalypse Now helped revolutionize sound in film, not only did it usher in 5.1 Stereo Surround Sound Format, it created an immersive experience where sound had a “density and psychedelic” feel to it.

For Eugene, Apocalypse Now sums up why it’s essential for you to get “out of your head and experience something that challenges you auditorily.” 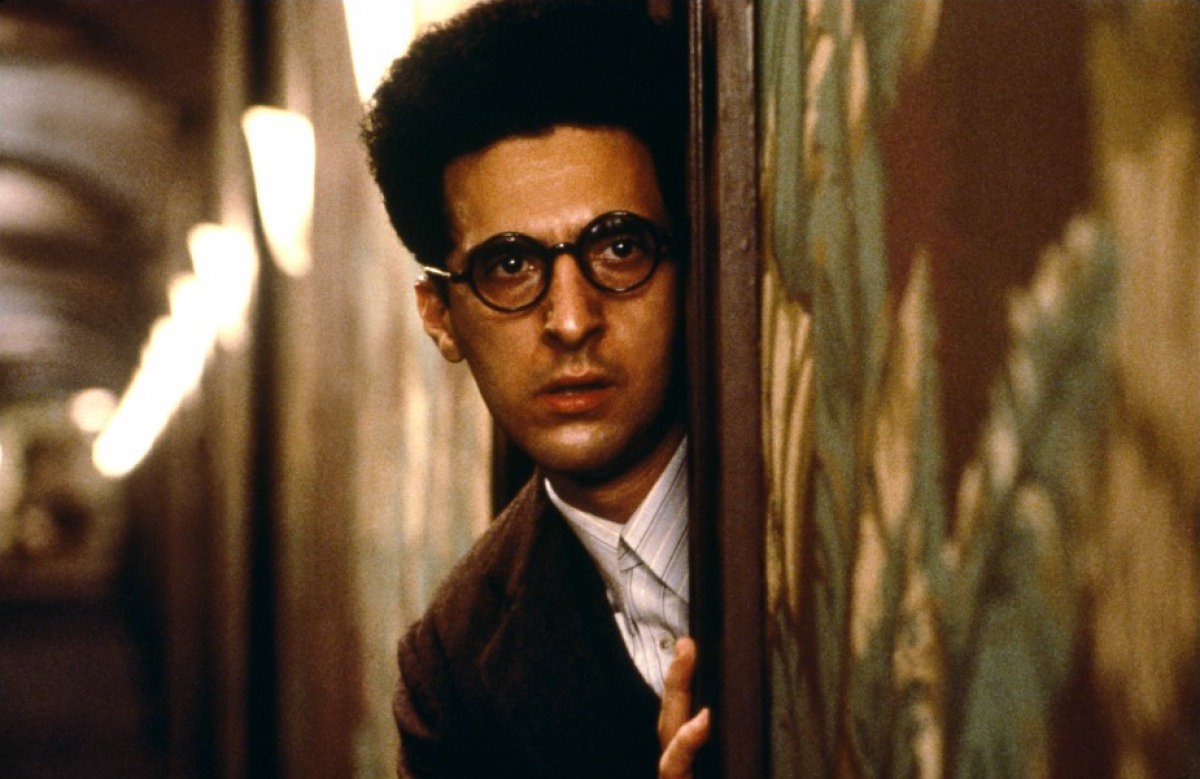 As Gearty said, "Skip Lievsay's work on Barton Fink is miraculous." It's a great example of sound becoming a character in the film. The whine of a mosquito, the gross peeling wallpaper all have that unique sound that makes this hotel feel like its own grimy character. Lievsay helped the Coen Brother's bring this character to life and make Barton Fink an exceptional film. 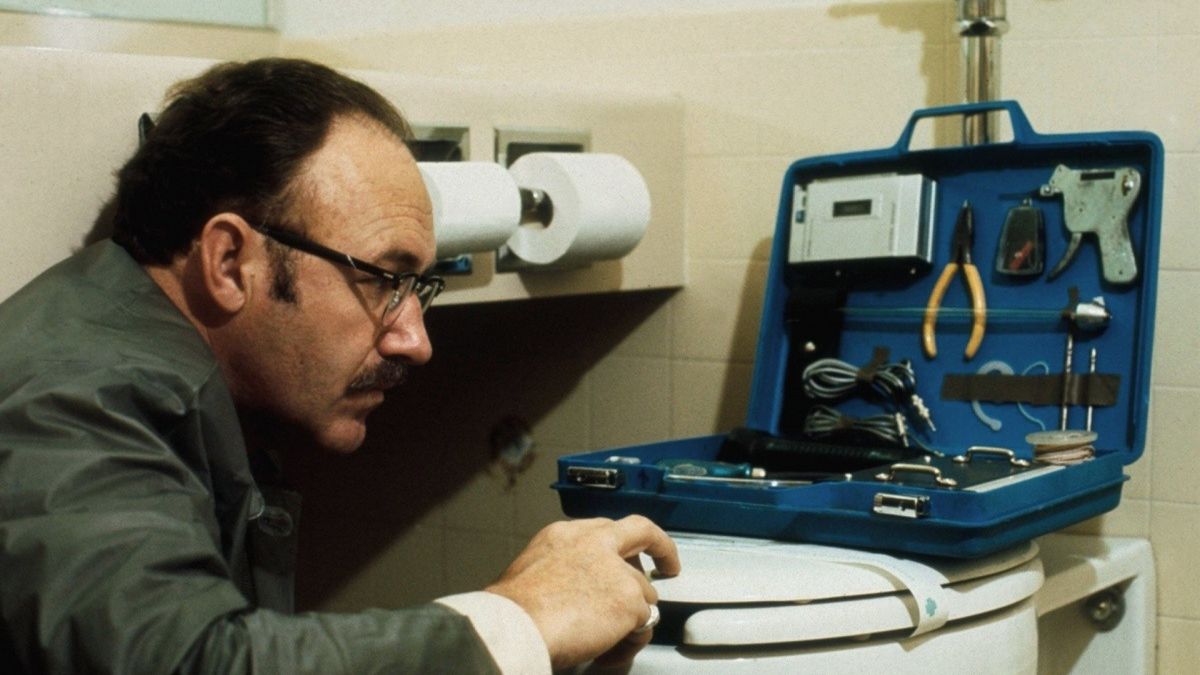 The Conversation is another project where Walter Murch plays a pivotal role in creating the overall sound design.  For Eugene, it was “pretty self-evident,” the use of the now legendary scene where Hackman records the conversation and how sound shifts and alters the viewer's perspective is now mandatory viewing for students of film sound.  More to the point, the use of sound to highlight Hackman’s character’s psychological breakdown helps make the sound key to the storytelling process. 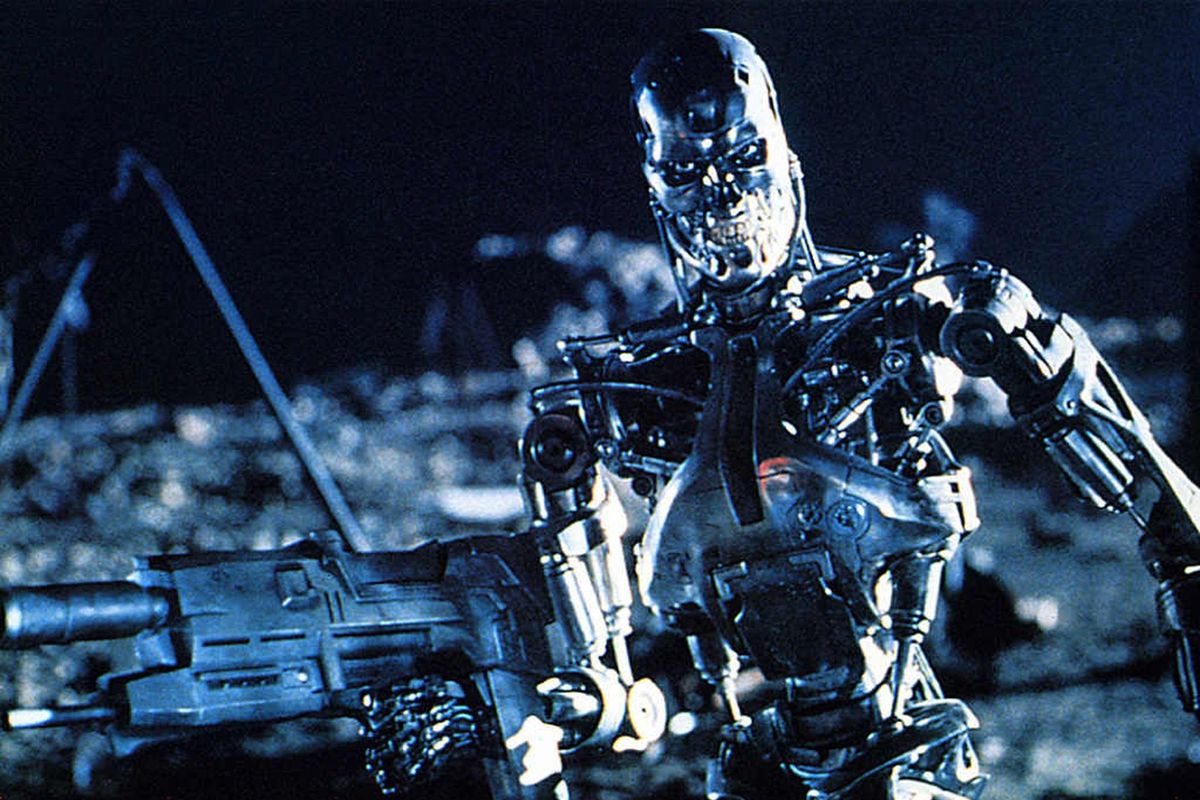 These two films show the power of sound to build a hyper-reality and how layering different sound effects can build a unique world. David Campling on The Terminator and Gary Rydstrom on Terminator 2: Judgement day shows how the sounds in and of themselves have unique characteristics that you can use together to build a unique sound that fits that particular character or action.

Check out this sound effect build example below:

Walter Murch appears several times in this list, but as Eugene says, “there’s a reason for this” he uses sound as a storytelling tool and he looks at how the sound can support the film, the characters, and the scenes.  He’s well respected for a reason. Murch uses sound to help reinforce Michael Corleone’s transition from reluctant mobster to the godfather through the use of sound that helps place us inside Corleone’s head. The dinner scene with the subway screech getting louder is a stand out example this and is used to build tension.

Want to learn from Eugene his Sound Design techniques? Check out his course here. 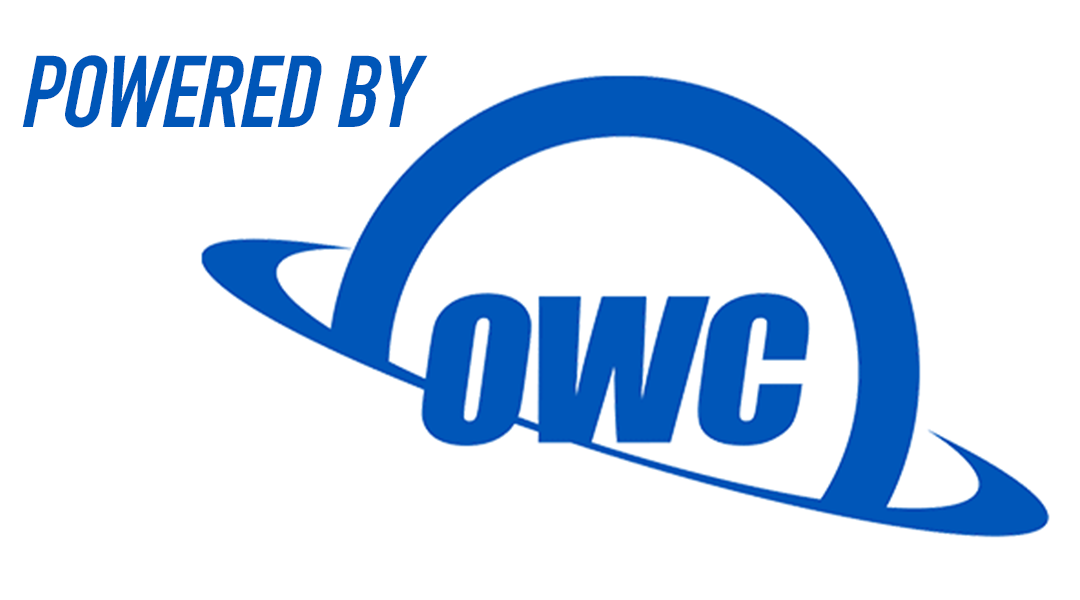